Hashish as medicine, integral to ritualistic practices that connect one to the Earth and tap into higher realms ... the history of hashish intersects with a vast rainbow of humanity and indigenous populations to this day.

Sitka Life & Land’s purpose is to bring relief to native populations in North America, raise consciousness for their plight, and celebrate the dignity of indigenous peoples everywhere.

Hashish as medicine, integral to ritualistic practices that connect one to the Earth and tap into higher realms … the history of hashish intersects with a vast rainbow of humanity and indigenous populations to this day. Hashish loosens the reins of overthinking and restrictions of dry rationality. The mind is freed to be a vehicle for gaining a deeper understanding of seminal stories and myths.

Hashish shares properties that are intrinsic to living close to the Earth and ought to inspire us to protect her, to conserve Nature, and embrace Life & Land-based native cultural traditions.

For centuries, cannabis has been a celebrated agricultural product. Since the Christian Era (Roman times) it’s been valued for its fiber and durability. Not until the 1840s does hashish emerge as a factor in Western medicine.  Detached as it is from values espoused by native peoples, the West comes late to the party and leaves early. Once suffragettes gain the right to vote for women (1921), many of their rank and file in search of a new cause joined in the crusade against alcohol and weed. Following the end of WWI, federal law enforcement’s busting up of immigrant groups (mostly Russian, Italian, German, and Eastern European) associated with anarchism and radicalism loses steam. Once Congress curtails executive overreach by an overzealous AG Palmer assisted by his 24-year-old deputy J. Edgar Hoover, the feds turn to fighting marijuana and alcohol.  Under such pressure, hashish as accepted medicine peters out by the 1930s. Western law enforcement cracks down on marijuana consistent with thinly disguised racism associating consumption with people of color, jazz musicians (horror!), and other bohemians, perceived n’er-do-wells.  The West still suffers the egregious effects of that 100-year-old prejudice and police power grab. Not until California passes the Compassionate Care Act in 1996 does cannabis begin to reemerge from these dark shadows.

This post takes a detour to the East Coast to highlight how soon after the Plymouth Rock landing a pattern of oppression of native peoples lasting 100s of years was established. At the time the Americas were populated by 100 million indigenous peoples with a vast variety of sociopolitical practices.  The Seven Nations in present-day New York Lake Region represent the world’s first democracy, one that Ben Franklin and others credited as the inspiration for the founding documents of our own republic.

Pilgrims created the first planned (white man’s) city on the continent and named it “New Haven” to build a theocratic community. The Puritan’s sense of history lay in apocalyptic dogma, the ultimate reality of a New Jerusalem.  Anyone out of step was not spared, deemed either disposable or mandatorily convertible, resisters of the “Faith” to be punished in the name of Almighty God.  Settlers there were the first on the “New Continent” known to confine Indigenous peoples to a reservation. The Quinnipiac, who called themselves “the original people” executed a treaty – a death warrant as it turns out the first of many victims. Pre-contact Quinnipiac had lived unfettered for thousands of years, then witnessed foreign invaders gain dominion over their hallowed places.  For one, the Hobbomock “the Stone Giant”, a rock formation standing for a benevolent and protective spirit just north of the mouth of the river that runs into the sea, present-day Long Island Sound, became but a sad sentry to the usurpation of their civilization. Another rich irony, the white man’s New Haven, became seat of one of the first – and now among the most esteemed college- in the New Land in the New England, founded in 1701 just up the coast in Old Saybrook and moved to New Haven in 1717, to educate the agents of oppression; namely, Christian clergy and public bureaucrats, Yale University.

My step-father attended Yale and Yale Law School in the 1930s. I never knew until researching this post that the person for whom Yale is named; Elihu Yale, was a corrupt profiteer and embezzler known for his exploits in India as overseer at the East India Company.  While in Madras, India, he observed a flourishing slave trade and introduced laws to curb (but not end) the practice regarding young children. Yale brutally confronted several Indian revolts of his own making against high taxes that he himself imposed. He was notorious for arresting and trying Indians on his own private authority including the hanging of an Indian stable boy only for absconding with a single horse. See Wikipedia Elihu Yale.  One of Yale’s residential colleges was named until 2017 for John C. Calhoun, the same man who defended slavery as a “positive good” in a famous debate with Abraham Lincoln on the Senate floor.  But I digress… back to the indigenous peoples.

On the shores of the Quinnipiac River, we behold places named for the tribes who gave their lives to that Land, to live in harmony with their natural surroundings, and to invest their spirit into the forests and riverbanks.  In our modern-day media world, indigenous names and places barely register, all but forgotten them except during election cycles when newscasters report on Quinnipiac College’s popular political polls.  When the State of Connecticut became the 20th US State to legalize recreational marijuana in August 2021, who remembered that “Connecticut” is derived from the Algonquian word “quinnehtukqut” that means “beside the long tidal river”? In fact, half of the United States derive their names from Native American origins.

The more we look, the more we see.  Hashish can help enlighten the way forward. To know its dense history and understand how hashish and related psychedelics and herbs- the Quinnipiac used over twenty herbals in their ceremonial pipes – tie to indigenous spiritual practices will enhance our appreciation for the past and in this moment allow us to be present for transcendental experiences informed by a deeper weave. 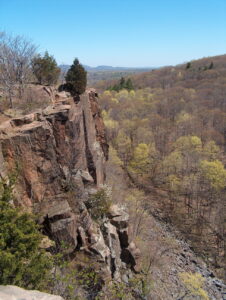 One of the most famous Tongva was Toypurina, a medicine woman who led a revolt against the Spanish in 1785 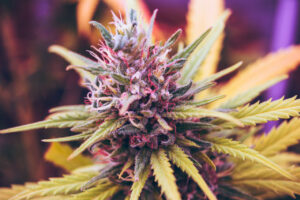 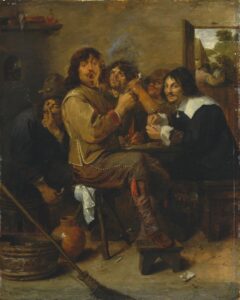 What is the difference between Hashish and Marijuana?

Sitka hash-masters ply their trade to coax hashishene and cakiness out of the material to honor the plant and 1,000-year-old traditions. 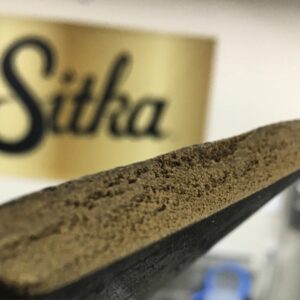 Sitka Hash House does the work so you don’t have to: our “vocation” facilitates your “vacation” to enhance and relax you, the real you. Sitka Hash House is all about ingenuity, authenticity, and good energy generation.